The UK-based trading platform, eToro, has signed an advertising agreement with seven Premier League football clubs paid in Bitcoin for the first time, the parties revealed on Tuesday, August 21.

The firm was assisted by the sports marketing agency SportQuake to sign the agreement, which took six months from planning to completion. The association includes a range of sponsorship assets such as player access, digital rights, tickets, LED perimeter panels and interview backdrops.

The move marks a new milestone for the integration of cryptocurrencies in conventional football. Sporadic experiments have already come from clubs elsewhere, including Turkey, where Harunustas paid to hire a professional player in Bitcoin in January.

Iqbal V. Gandham, CEO of eToro for the UK said: "The Blockchain technology that supports crypto currencies like Bitcoin provides transparency, which we believe can improve the experience for all who love the 'beautiful game', of the fans to whom the touts ticket points, or a club that is negotiating a transfer, we believe that Blockchain will revolutionize the world of football. "

Fran Jones, Head of Associations at Tottenham Hotspur FC said that "they were committed to technology and innovation and, as such, we are pleased to welcome eToro as a partner in a category that is developing at a rapid pace" 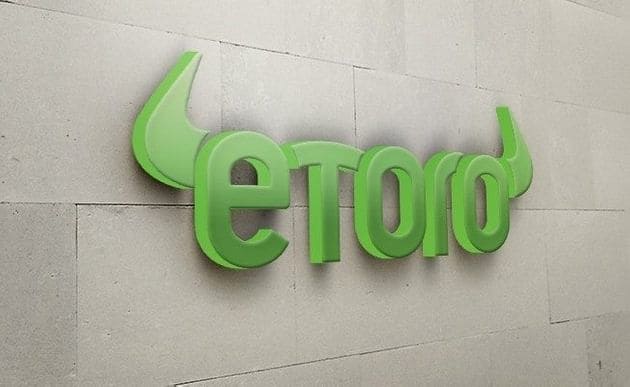 The Executive Director of Brighton & Hove Albion FC also said that "we take pride in being at the forefront of bringing new technologies and new ideas to football. We are pleased to welcome eToro as a partner that can help us better understand the true potential that Blockchain offers. "

Although Blockchain and cryptocurrencies can bring an impressive number of advantages, adoption can take a long time. There are still many misunderstandings about the nature of these technologies among a wide audience, which is one of the topics to be addressed.

Last week UEFA confirmed that it had implemented a ticketing system based on Blockchain as part of a global launch.

The use of cryptocurrencies is not just a matter of convenience. The transparent nature of Blockchain's payments is to stop illegal ticket sales and prevent corruption, two scourges that continue to hit football over the years to the highest level.

The eToro platform is regulated in Europe by the Cyprus Securities and Exchange Commission and regulated in the United Kingdom by the Financial Conduct Authority.